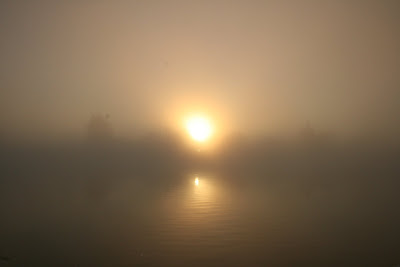 An early start for everyone - We fielded 4 quads - everyone arrived on time despite the early start and cold conditions. 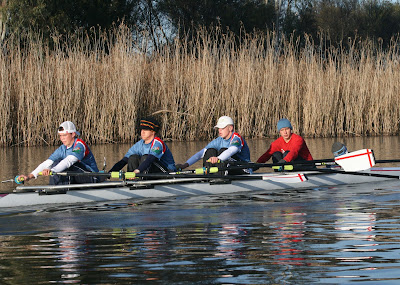 The Open Boys quad off to a strong start - Matt had given each boat a "game plan" so they could use the route to practice various exercises. 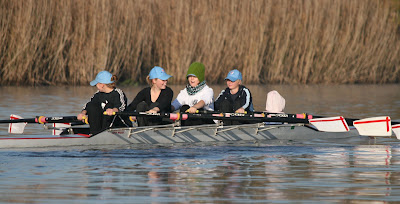 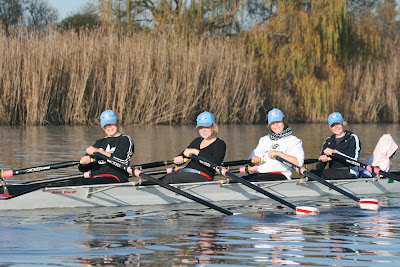 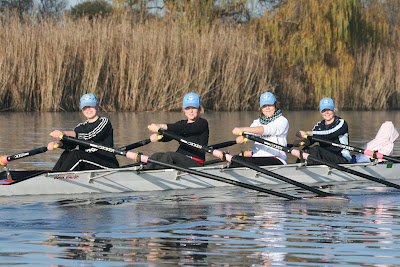 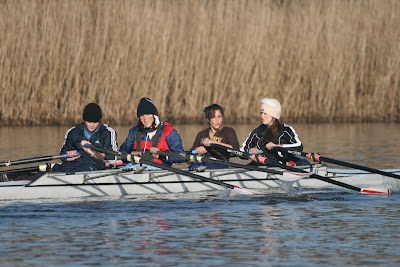 The Junior Girls quad (about now, they realised that there were still 24Km to go.....) 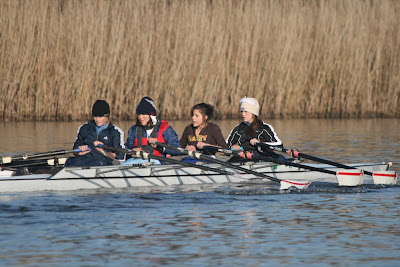 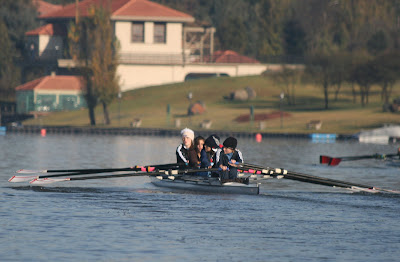 From the position of the blades you would never saythat this is the first time they have rowed together. Well done girls !! 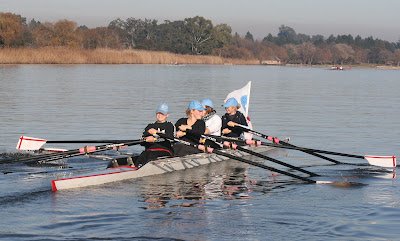 Claire flys the flag for the Open Girls Quad 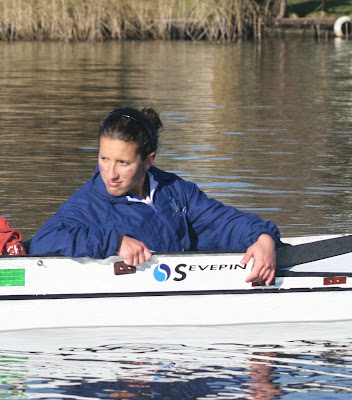 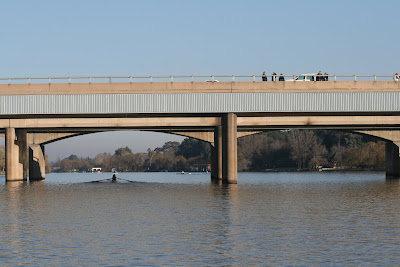 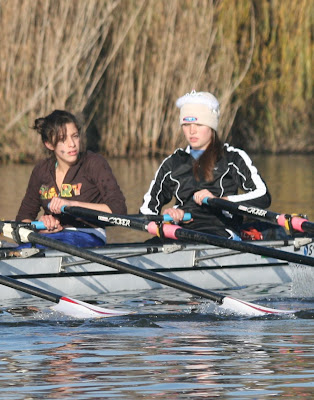 The birthday girls (Kate and Kiara) 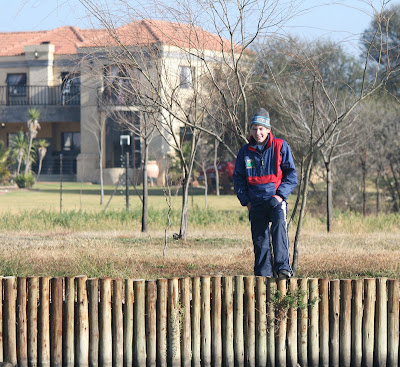 Renato shows off his dream house 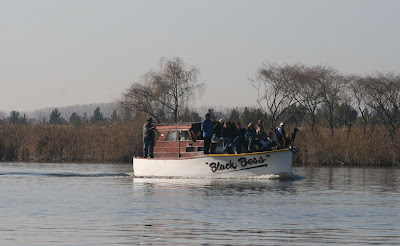 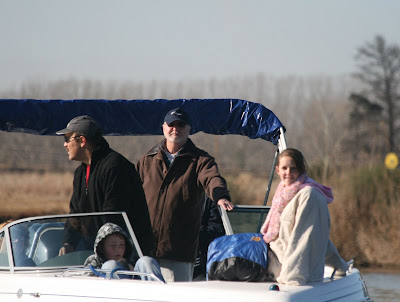 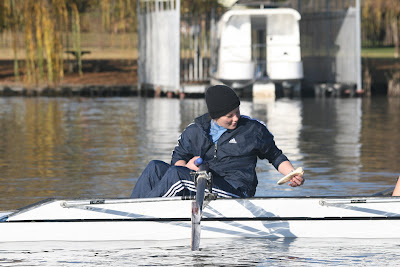 Tyler wonders exactly what Isobella has passed back for lunch 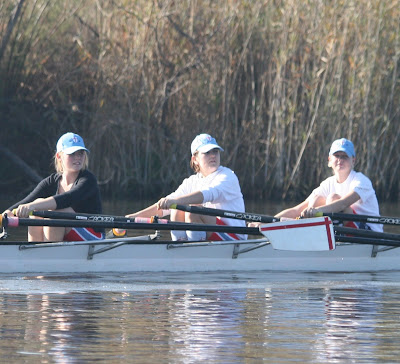 The Open Girls minus a few layers of clothing 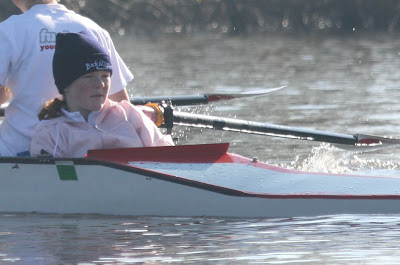 Claire at the helm of the Open Girls quad 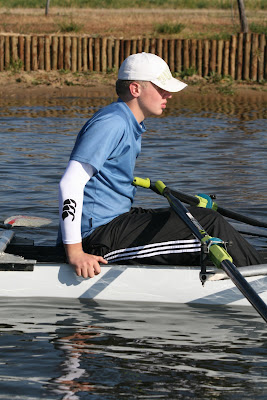 Wesley wishes he had brought the doughnut ring 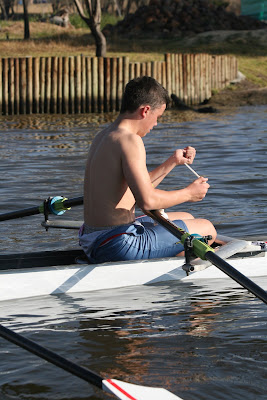 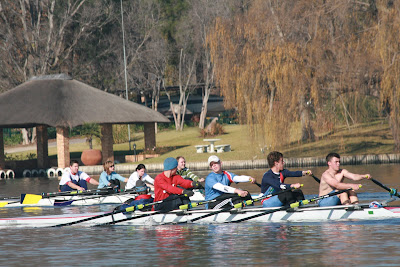 The Open Boys quad about to pass the Brady bunch

The morning quickly warmed up - hell in Africa hey !! 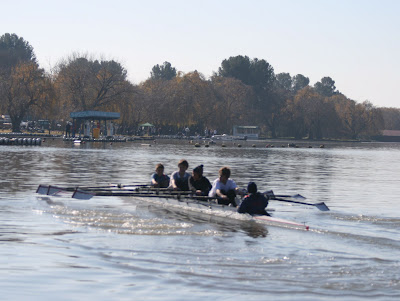 The Junior Boys at the finish line 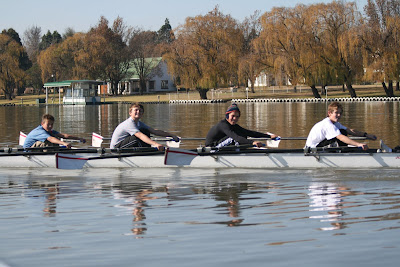 You would never have guessd that they have just rowed 30Km !! 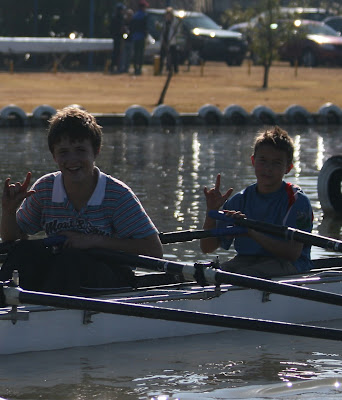 The faces say it all (Ross and Alex) 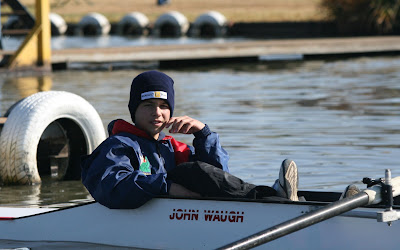 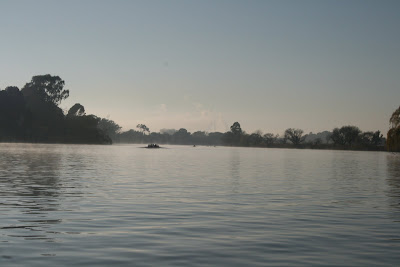 A big thank you to all the parents who helped organise this event (it really is appreciated) and congratulations to everyone who participated in the Long Row regatta. 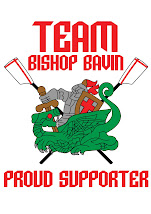